Delivery personnel should be lauded for making our lives more convenient

Editor's Note: The millions of people who work for courier and food delivery firms and sweat it out to make our lives more convenient as well as boost retail sales deserve respect and appreciation, writes a veteran journalist with China Daily.

About 50 billion parcels were delivered in China in the first half of this year, up 3.6 percent year-on-year, despite the sporadic COVID-19 breakouts which left many major cities including Shanghai and Shenzhen locked down for months.

The growth is attributed to the hard work of millions of people who deliver parcels (nicknamed kuaidi xiaoge), who have brought convenience to tens of millions of people, President Xi Jinping told a group of deliverymen while inspecting a parcel sorting station in May.

China did not have a proper express delivery service until China Post set up the country's first express service, EMS, in 1980. Ten years later, a number of non-State courier service providers emerged, competing for a share of the market with EMS and some foreign companies that, by then, had launched operations in China.

Still, the market was small until 2010, when only 540,000 people were engaged in the delivery business. The sector got on the fast development track a decade or so ago thanks to technological progress, which boosted e-commerce and gave birth to millions of online retailers. Now, with nearly 1 billion Chinese owning smartphones, online shopping has largely replaced offline buying, leading the delivery business into its golden age.

Today, more than 5 million delivery people wearing sweaters or jackets of different colors with their respective companies' logo use scooters or electric bikes to crisscross streets in China's cities and towns to deliver about 300 million packages and parcels to customers every day.

But kuaidi xiaoge are not the only group of people busy shuttling back and forth between parcel centers and customers. Millions of takeout riders (nicknamed waimai qishou), also equipped with e-bikes, helmets and sweaters or jackets, have joined them. The only difference is that they deliver only food, coffee, medicines and other daily necessities.

According to one estimate, by the end of last year, there were more than 13 million waimai qishou in China. Many people believe the numbers of both these groups of all-weather, hardworking service providers are underestimated. The exact number of these two groups combined is difficult to guess because many of them work part-time and have not signed labor contracts with the companies they work for. But even the underestimated number is equal, if not more, than the population of many countries.

The delivery service job attracts many young people because of its low entry threshold, flexibility in terms of working time schedule, and decent income if one works hard enough. Paying a few hundred yuan as registration fee, one becomes a member of a small labor dispatch company and can start working for a company he has been assigned to.

It's a difficult job, however. A typical deliveryman usually starts work at 7 am and works for 12 hours a day during which he may have to carry heavy parcels up to the sixth floor of a building to the clients' doors several times. In big cities such as Beijing and Shanghai, it is not unusual for a deliveryman to earn about 10,000 yuan ($1,377.26) a month, depending on the number of parcels and food packages he delivers.

Despite the comparative high income, most deliverymen refuse to make a career in the sector not only because the job is taxing both physically and mentally but also because of the lack of job security. Noticing their dilemma, the central authorities have taken measures to ensure the healthy development of the sector. And thanks to the central authorities' support, workers' unions are being formed in delivery service companies to protect the workers' rights and interests.

The booming delivery service sector has greatly changed our way of life, making it more convenient. So we hope the hard-working deliverymen get the respect and social welfare they deserve.

The author is former deputy editor-in-chief of China Daily. 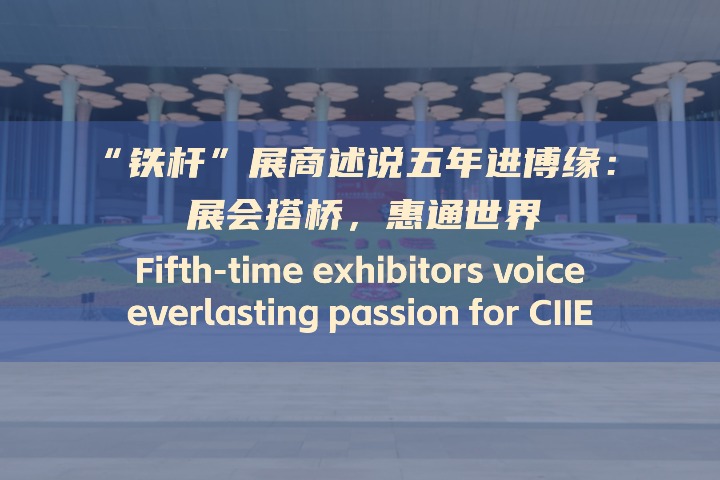 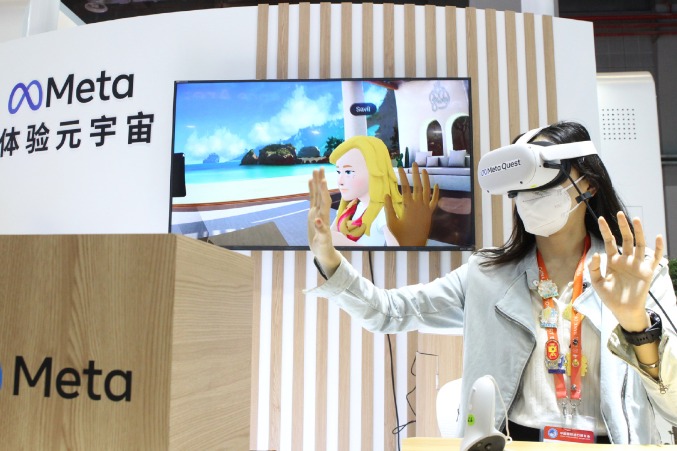 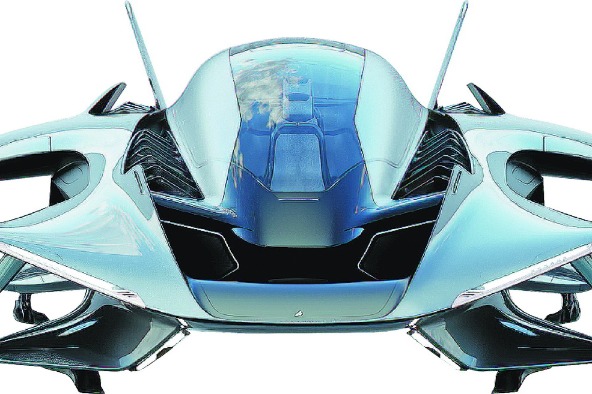 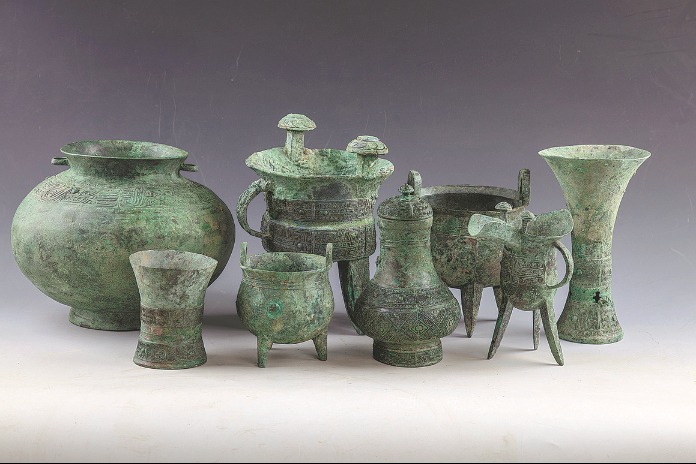 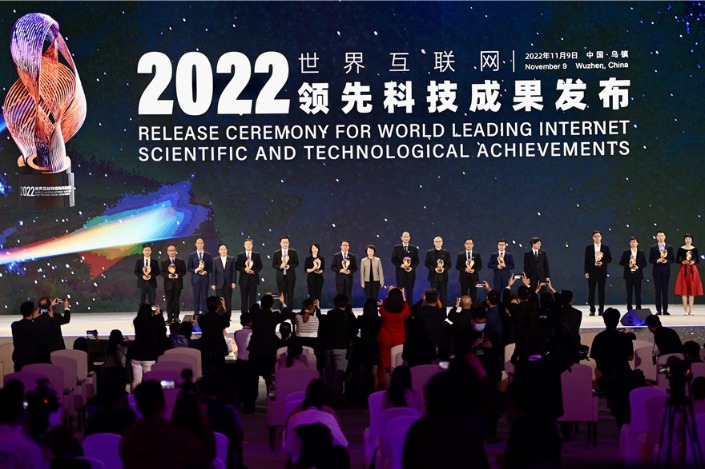