Secret of the success of China's democracy

The resignation of Liz Truss as British prime minister after only 44 days in office and the appointment of Rishi Sunak as the new prime minister, the third in two months, show inability of UK-style democracy to ensure political stability. The same is true for US-style democracy, but not to such an extent.

Western democracy is a club for the rich, based on party politics. Western polities' argument is that the grassroots can vote to choose their representatives in parliament, not the country's leader. And although the constituents can protest against government policies, such protests often fall on deaf ears because the politicians are too busy holding onto their positions of power.

Truss's downfall came about due to her plans to lower the tax burden on multi-million-pound corporations and individuals, hoping for "trickle-down economics" to help the poor. But the critics cried foul, saying the plan allows the rich to get richer and pushes the poor deeper into poverty.

In the United States, top politicians (including House of Representatives Speaker Nancy Pelosi) are all millionaires. They care little about their constituents despite the country's poverty rate reaching 11.7 percent, higher than the world average of 10.1 percent, and instead keep on printing currency bills to fight unnecessary, unjust wars across the world. Drug addiction and mass shootings, too, plague the administration as it concentrates its efforts on foreign, not domestic, policies.

China, on the other hand, has eradicated absolute poverty, the only major country to do so. It has improved the quality of life of its 1.4 billion people. And by doing so, it has also improved the living environment including land development, transportation connectivity, clean energy generation including through hydroelectricity stations. China has also taken measures to ensure internet services reach even the most remote villages. This is the result of socialist democracy with Chinese characteristics.

In the West, politics is not about the welfare of the constituents, but more about survival in power or gaining power by disagreeing with everything the incumbent government does or proposes. Democracy, as seen by the West, is power in chaos. Democracy, as seen by China, is people's power, with the opinions of all sections of society including the grassroots taken into consideration before finalizing a law or a measure.

What the West refuses to acknowledge is all citizens of the People's Republic of China who have reached the age of 18 have the right to vote and stand for election. They can vote to choose the deputies at town- and county- levels. And the deputies to local people's congresses, elected by citizens, vote to choose deputies at a higher-level. This is somewhat akin to the democratic voting systems in the UK, the US and other Western jurisdictions where eligible voters choose their members of congress or parliament, who in turn vote to choose the country's leadership.

In China, the word for democracy is minzhu, which literally translates to "people govern themselves". And being such a large and diverse country, China also allows for voting among ethnic constituents.

President Xi Jinping has described this system as one that puts people first, makes them responsible citizens and helps them reap the benefits of good governance.

American Sinologist Josef Gregory Mahoney, a professor of politics and international relations and the director of International Graduate Program in Politics at East China Normal University (Shanghai), wrote in an op-ed on CGTN that Western democracies, including the US, have increasingly showed their inability to put people first, have failed to ensure or advance basic human rights at home and instead have become "entrenched in systemic chokepoints, and have been unable to move past historic foundations of oppression and exploitation, both at home and abroad".

Policy-making in China is not confined to politicians, as in the West, but also includes the grassroots people. That the Chinese People's Political Consultative Conference National Committee is the country's top political advisory body fully demonstrates the features and advantages of China's socialist democracy by advocating broad consultation in decision-making and problem-solving.

A policy change in China is a long-drawn-out process due to the extent of public consultations, which trickles down from the top to the regional, provincial, city, town and village level. The process taps into individuals' thoughts and needs and is not hampered by political or organizational input as witnessed in the West where politicians' ideas and decisions prevail.

As Xi has said, the CPPCC is a great political consultative system created by the Communist Party of China. It encompasses everyone irrespective of party affiliation, all people's organizations and ethnic groups from all walks of life, in order to advance socialist consultative democracy.

The author is a PR consultant and veteran journalist. The views don't necessarily reflect those of China Daily. 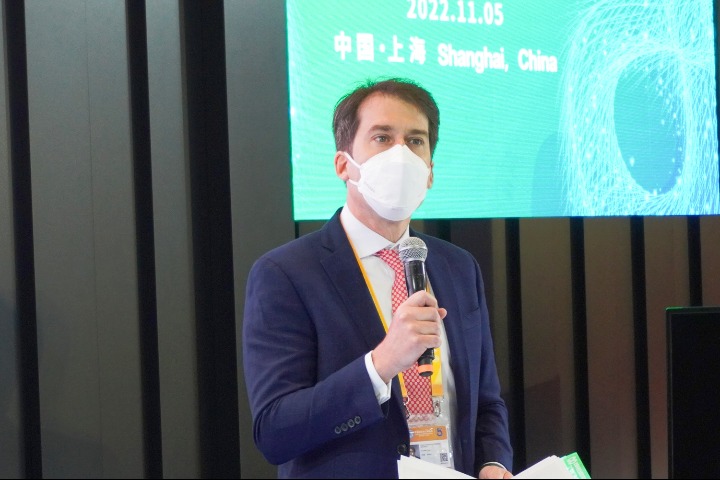 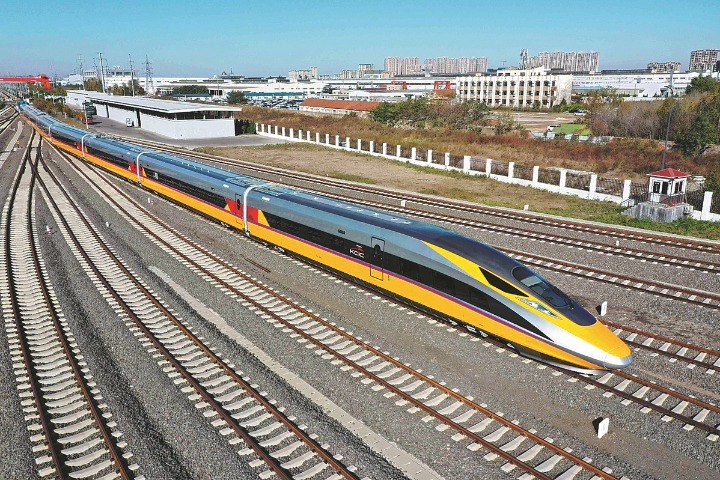 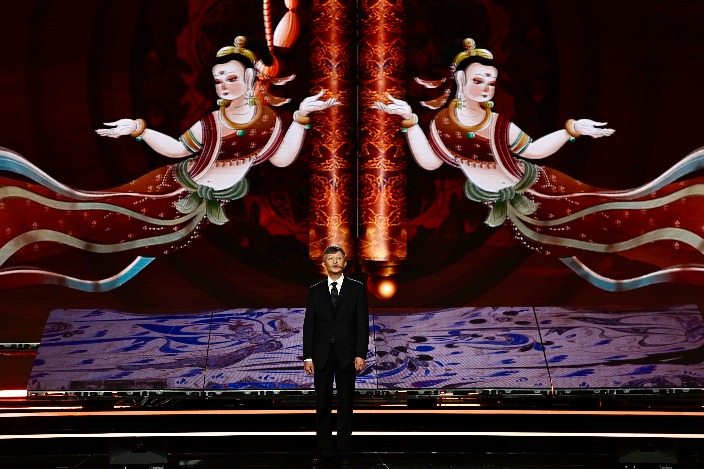 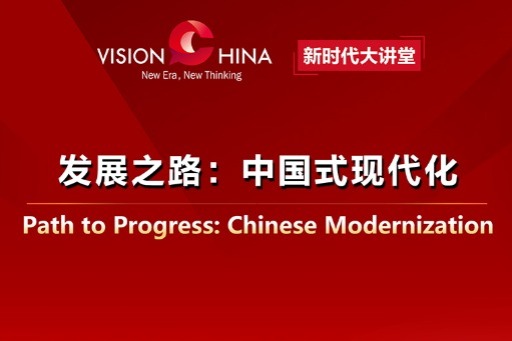 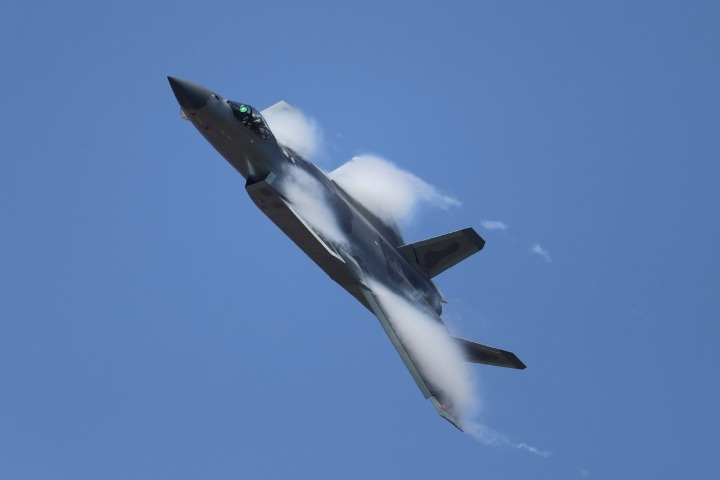 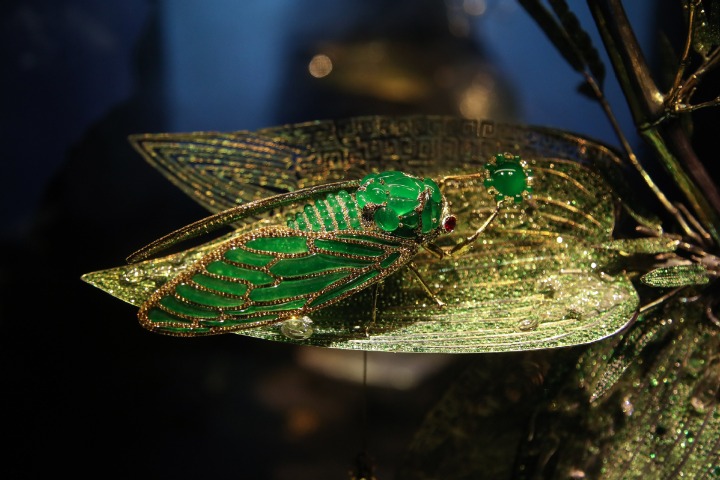 Is rising popularity of Han-style clothes a welcome trend?

US midterms: Set against a fractured nation